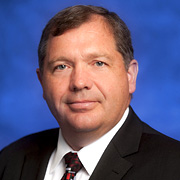 Chief Master Sergeant Scott H. Dearduff retired as the Command Chief Master Sergeant for the Ninth Air Force, Shaw Air Force Base, S.C. In his final duty position, he advised the commander and staff on matters influencing the health, welfare, morale, and effective utilization of assigned enlisted personnel. The command was comprised of six wings in the eastern United States and three direct reporting units, with more than 350 aircraft and 24,000 active-duty and civilian personnel. It was also responsible for the operational readiness of 30 Ninth Air Force-gained Air National Guard and Air Force Reserve units comprising the Air Reserve Component.

Chief Dearduff enlisted in the Air Force in 1982. He completed a variety of duties in the security forces career field, including combat tours in the Central Command Area of Responsibility. He is a former Command Chief of the legendary Tuskegee Airmen and the former Command Chief of United States Air Forces Central Command. In retirement he owns his own company, has published multiple books and travels the country as a motivational speaker. He directly supports several veteran organizations at the local and national level. 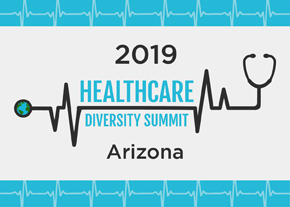 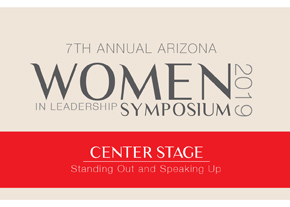 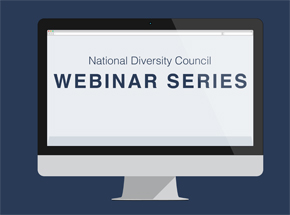 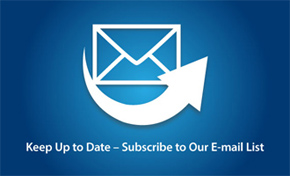 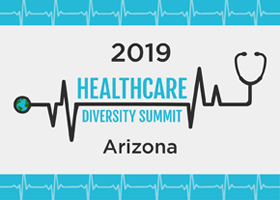 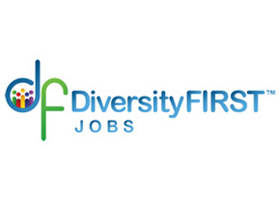 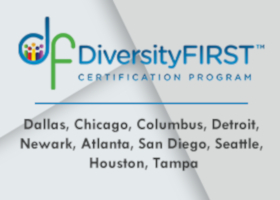 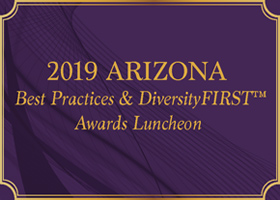 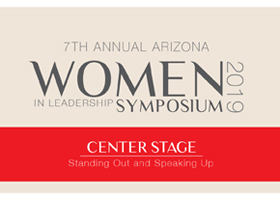 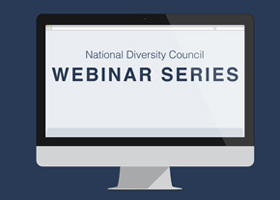